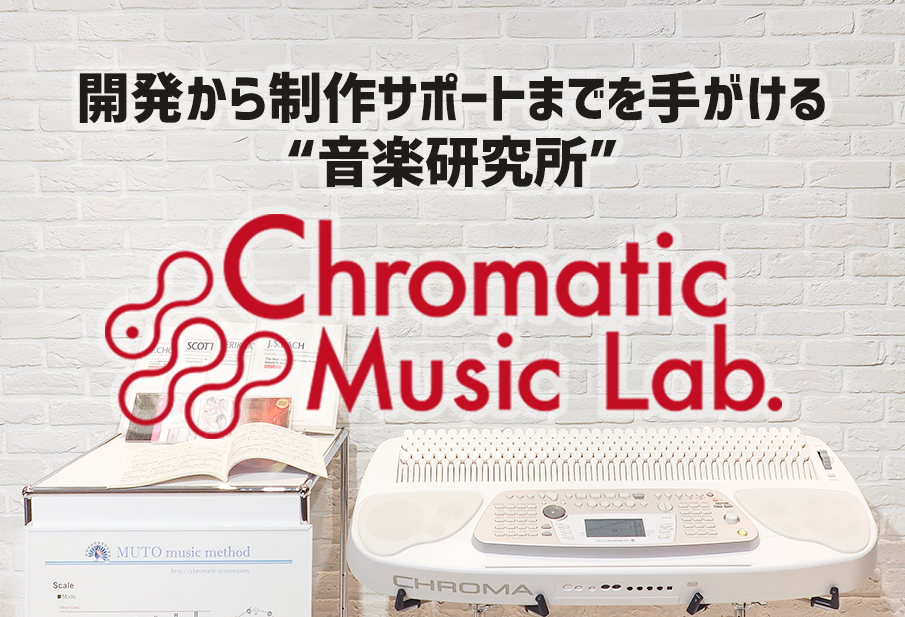 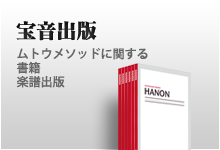 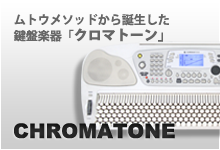 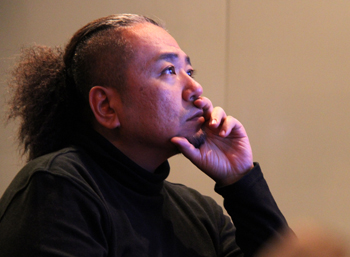 Wataru Ohkawa is the inventor of the Muto music method, the newest musical teaching method. He is the headmaster of the Chromatic Music Lab. Currently, he is based in New York and travels between NY and Tokyo guiding his artists and managing his record company.

We support you so that you can get ideas flexibly and be creative.

When I was a student, I did not like to study. The motive of inventing the method was that I was always thinking how to learn music theory easily and rationally, that are so complicated when I was studying harmony, counterpoint, composition and piano after entering the music high school 29 years passed since then. My thought changed from ‘how I can learn easily, rationally and quickly’ to ‘let’s recreate the music circumstance to the ideal one without sticking to the existing common sense and keeping the good parts’ and I got strong belief on that.

I often get misunderstood but I do not dislike 5 line notation. Because 5 line notation has its mission to keep its formality as ‘the art of notation’ like the paintings in genre as classical music that finds value in the things of ages and with history, instead of going on the way of evolution which had been required by the ages during the hundreds of years. I understand ‘the noble and consistent attitude to preserve the history.’ However, the usage of notation in the modern age is totally different from 600 years ago. The main stream of its usage is at the site of music education. In our method, we point out that ‘the biggest problem of 5 line notation stays at its usage beyond its mission.’

This method is the updated music system that is the most rational and the easiest to understand, matching modern age. And it is not limited to any certain instruments, genre of music or keys.

We can clarify the misunderstandings like ‘music is difficult’ and anyone ‘can enjoy music more freely and more realistically’. I believe this method will help you in discovering and creating by proposing flexible and revolutionary idea to the music scene in the coming ages.
(in April, 2012)